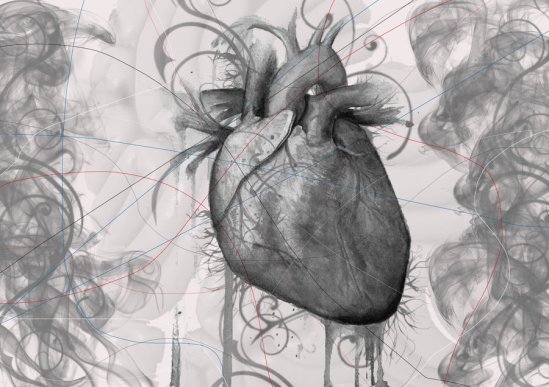 Recently a friend asked me about the difference I understood there to be between the term “enlightened” and “Self-Realized.” I answered him that I understand enlightenment to be something progressive and not automatically final, whereas I’ve never heard of someone being Self-Realized and still having more realization to attain. His understanding seemed to be similar.

A day or so ago, as I neared the completion of a book I’ve been reading, I came to a passage that seemed to fit into the aforementioned conversation, although … with a twist. The book is called “My Master – The Essence of Pure Love” and was written by the current and living (although that may change shortly) guru and Master of the Sahaj Marg, Shri Parathasarathi Rajagopalachari, affectionately known as Chariji. He wrote this book upon a “divine commandment” received by him from his own guru, Sri Ram Chandra – also known as Babuji within the Sahaj Marg. What follows is an excerpt from the chapter called “The Gift of Liberation.”

“The ultimate aim of sadhana under the Sahaj Marg system of raja yoga is rather loosely designated as being liberation or realization. These two terms are generally used interchangeably, as if they were synonymous, and represented the same condition of state of Being. Those closer to Master who have had more experience with Master’s use of the terminology of his system, appreciate that there is not merely a difference between the two words, but the difference is indeed a large and significant one. Sometimes a third term is used, this being ‘the perfect human condition’ or the ‘condition of the perfect human being.’ Thus the goal is generally described in these terms, the exact term used depending on the person’s degree of intimacy with Master, and his own growth and experience in the system.

“As far as I have been able to understand the subject, is appears to me that liberation is a lesser order of attainment when compared to realization. In Sahaj Marg terms, liberation is indeed a far higher level than the traditional religious emancipation labeled mukti or moksha, both of which generally refer to a state of salvation from which there is no return to the physical plane of existence. They, however, do not preclude rebirth in higher non-physical realms of existence, of which Master says there are many. So mukti and moksha are limited concepts, whereas the liberation of Sahaj Marg yoga offers a permanent release from the chain of births and deaths.

“There is a more significant difference. Traditional religion seems to provide, by and large, for release only after death. This is called videha mukti, that is mukti after one has vacated the body. The jivan mukta state, that is the state of release in this life itself, while one is yet alive, is stated to be a very high order of mukti, possible only to a very few. Under Sahaj Marg the emphasis is on the attainment of liberation in this life itself, here and now, while one is living a normal life as a householder.

“When I requested Master to give a short definition of liberation, Master said, ‘In one who has been liberated what is first broken down is time. Time is destroyed first.’ This is clear enough as far as it goes, implying that one who is liberated is no longer subject to the sway of time. For such a person all temporality ceases to exist and one steps into eternity. I have long tried to understand this concept of eternity. The only clear understanding I have arrived at is that eternity does not mean unlimited extension of time. It seems to be of a different order of existence.”

I found this section of the chapter intriguing. It provides many answers if one decides to accept them, and it also certainly can be said that this section and chapter opens many questions as well. I also wonder where a term like “samadhi” fits into the Sahaj Marg understanding of liberation and realization – I’ve yet to encounter much, if anything, relating directly to that term. For now, if nothing else, this serves as an example of another perspective that might not be very prominent, but is no less valid.

One response to “Jailed Jivan?”