The path today known as Heartfulness was once only known as Sahaj Marg. Going back many years and even tracing back to sage Patanjali, the modern expression of this path has seen more gurus. Known as Masters because the mastery they possess over their selves and their ability to point seekers toward the one Self within us all, these four have each brought a new phase of evolution to our marg. The first of the four gurus was named Ram Chandra (of Fatehgarh). He is now known more simply as Lalaji. His successor had the same name, although he was from Shajahanpur (Uttar Pradesh) and came to be known as Babuji.

Lalaji laid the foundation for our path’s modern structure. Lalaji seems to have resurrected a hybrid – part Sufi, part Hindu. He is know to have taught our simple form of heart-centered meditation but also would give seekers mantras and ayurvedic advice – whatever the seeker was in most need of, Lalaji helped them obtain. Our next guru, Babuji built upon the foundation laid by Lalaji and in his own way streamlined our practice. It was during his guidance that the primary focus of the path became our way of meditation and usage of things like mantras declined significantly.

Born in 1899, Babuji’s form was seen by Lalaji while he was in a super-conscious state and it was then known that the man we call Babuji would be the marg’s successor. One major thing taken from Babuji’s example is that one need not renounce a responsible worldly life to retreat into the Himalayas in order to see vital personal evolution. In fact, Babuji taught us through word and his living example that the householder life can be the very best proving ground for one’s spirituality. To be found among all his other teachings, he taught that we should not give too much attention to our weaknesses but instead focus on progressing and to always push forward and that not only is God simple, but also that the means to reach God are equally simple.

On April 19th, 1983, Babuji left and entered a loka we know as the Brighter World and from there he has sent (and continues to send) many messages through a French female medium. These Messages from the Brighter World now form a significant corpus of literature and always convey his essence to us while at the same time advising and gently prodding us onward as a community. Very late last night / very early this morning (USA, EST) there were global sittings to commemorate the samadhi of Heartfulness’s second gurudev. Tonight, I’m reciting the gurupadukastotram and doing other puja to honor Babuji. Below you will see an assortment of images take from various places online. I’m sharing them with you now to get a better sense of Babuji and what he means to abhyasis around the world. 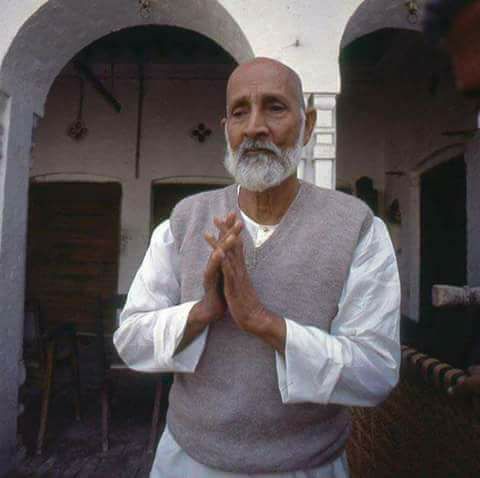 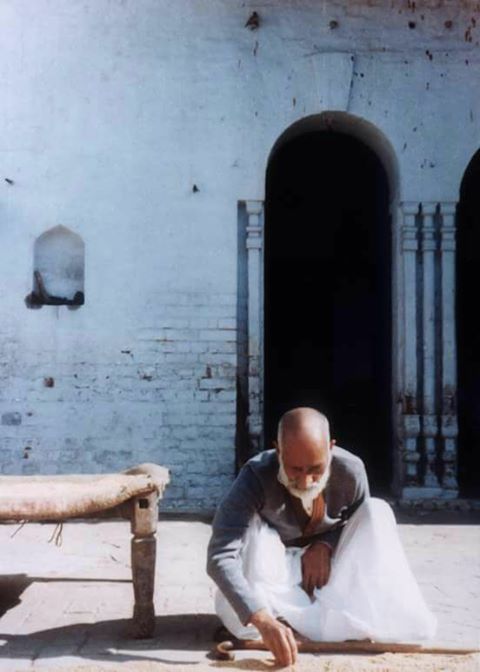 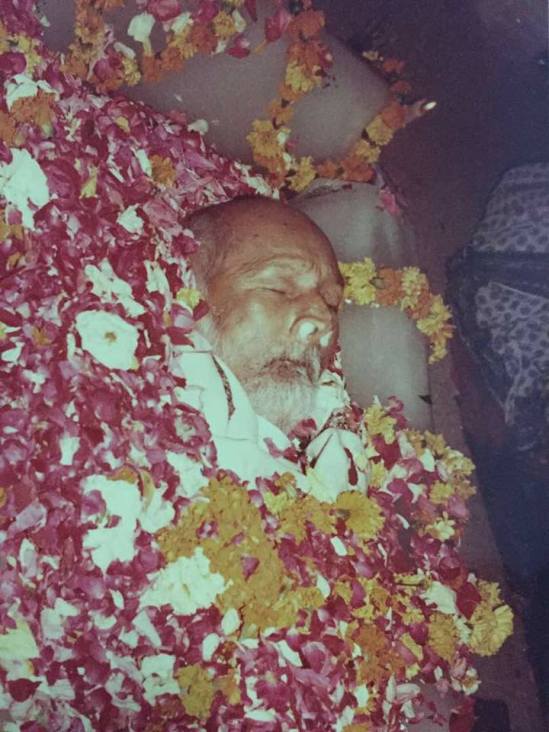 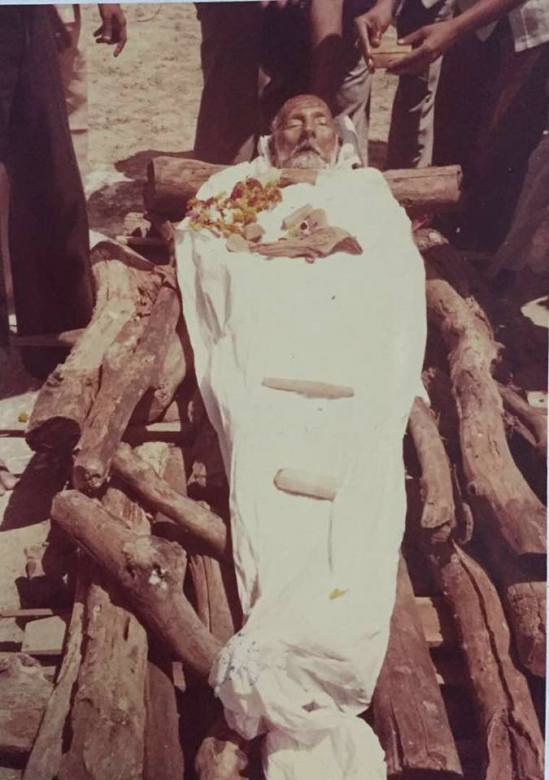 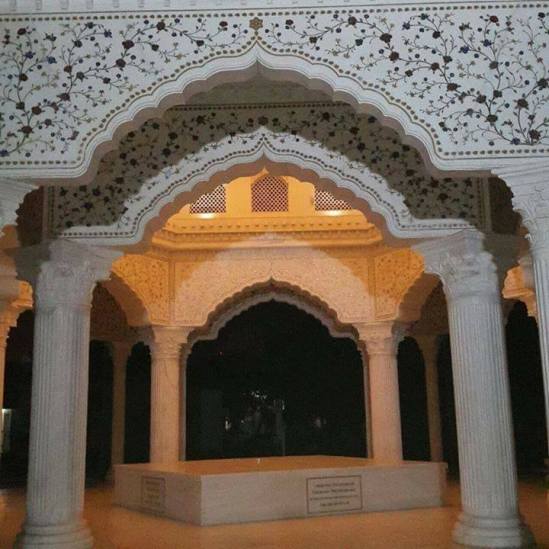 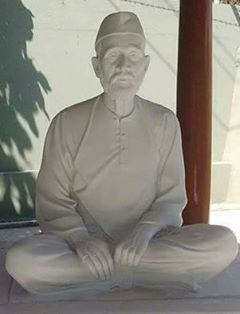